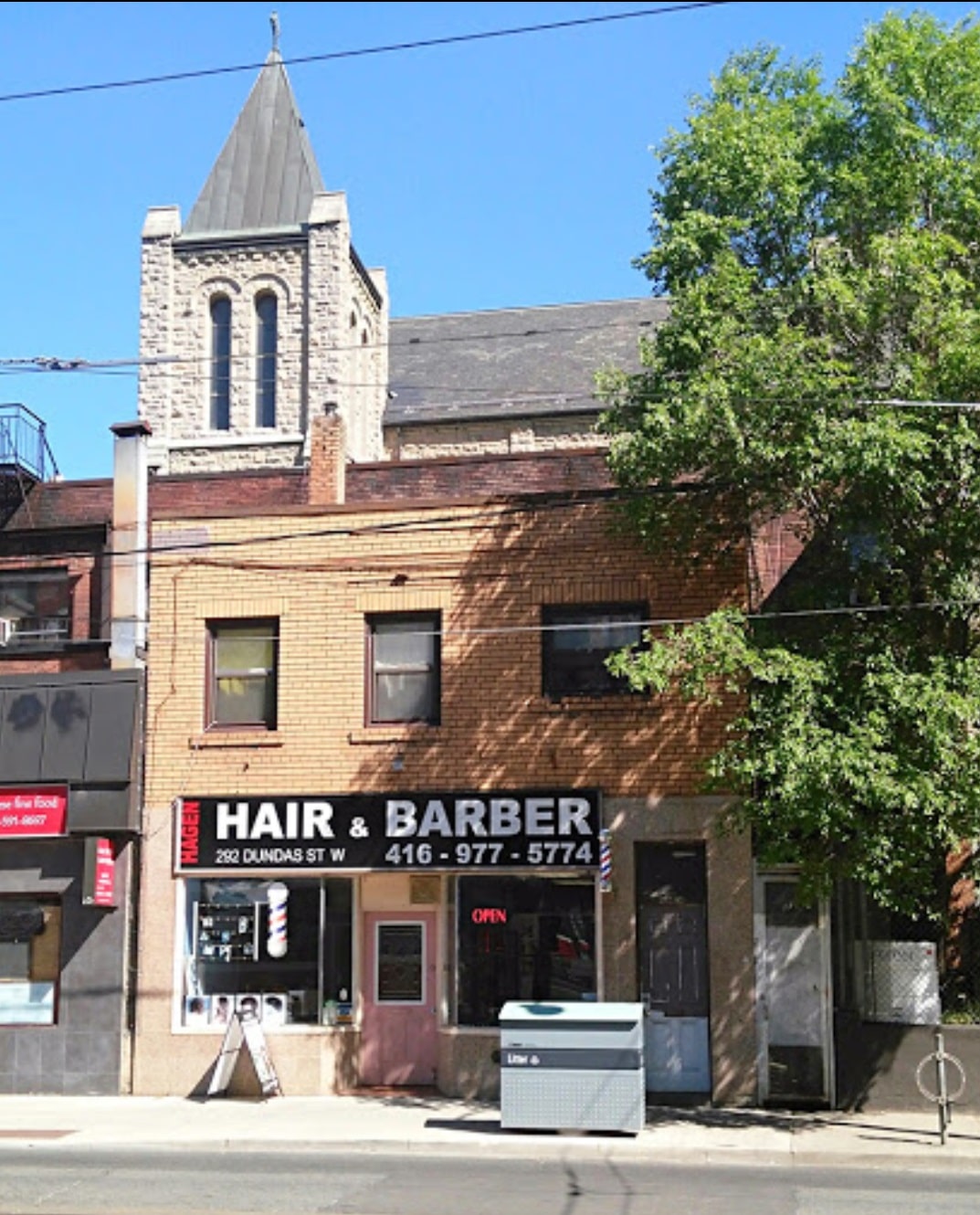 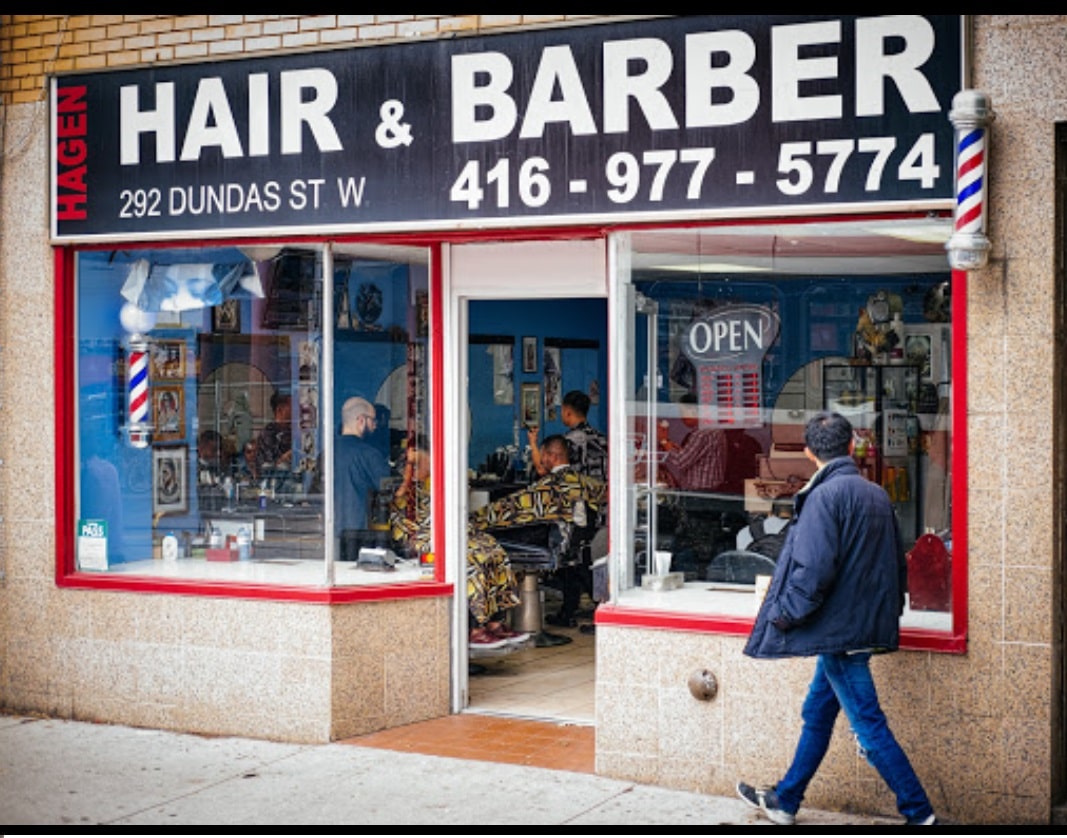 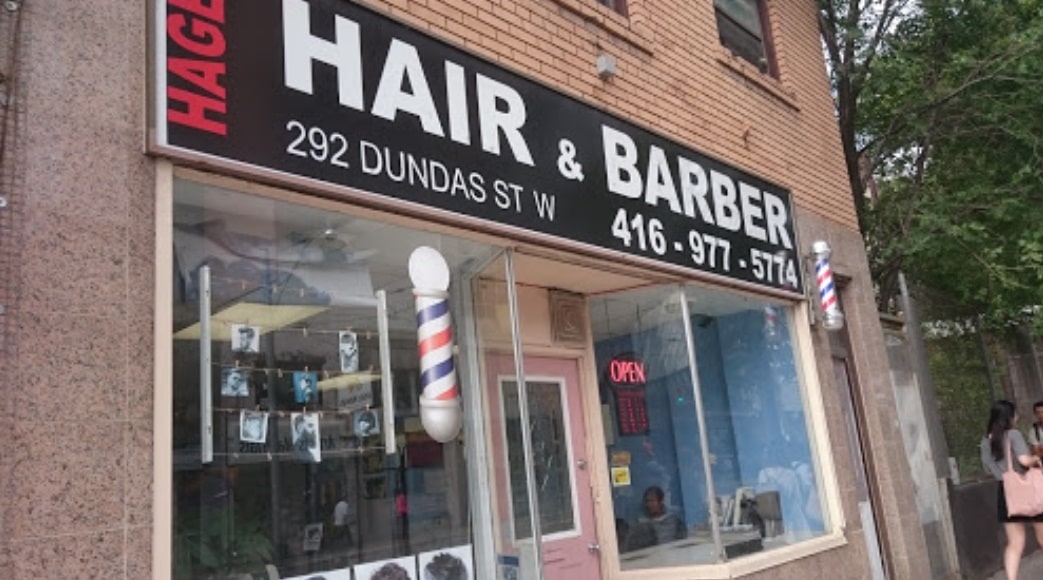 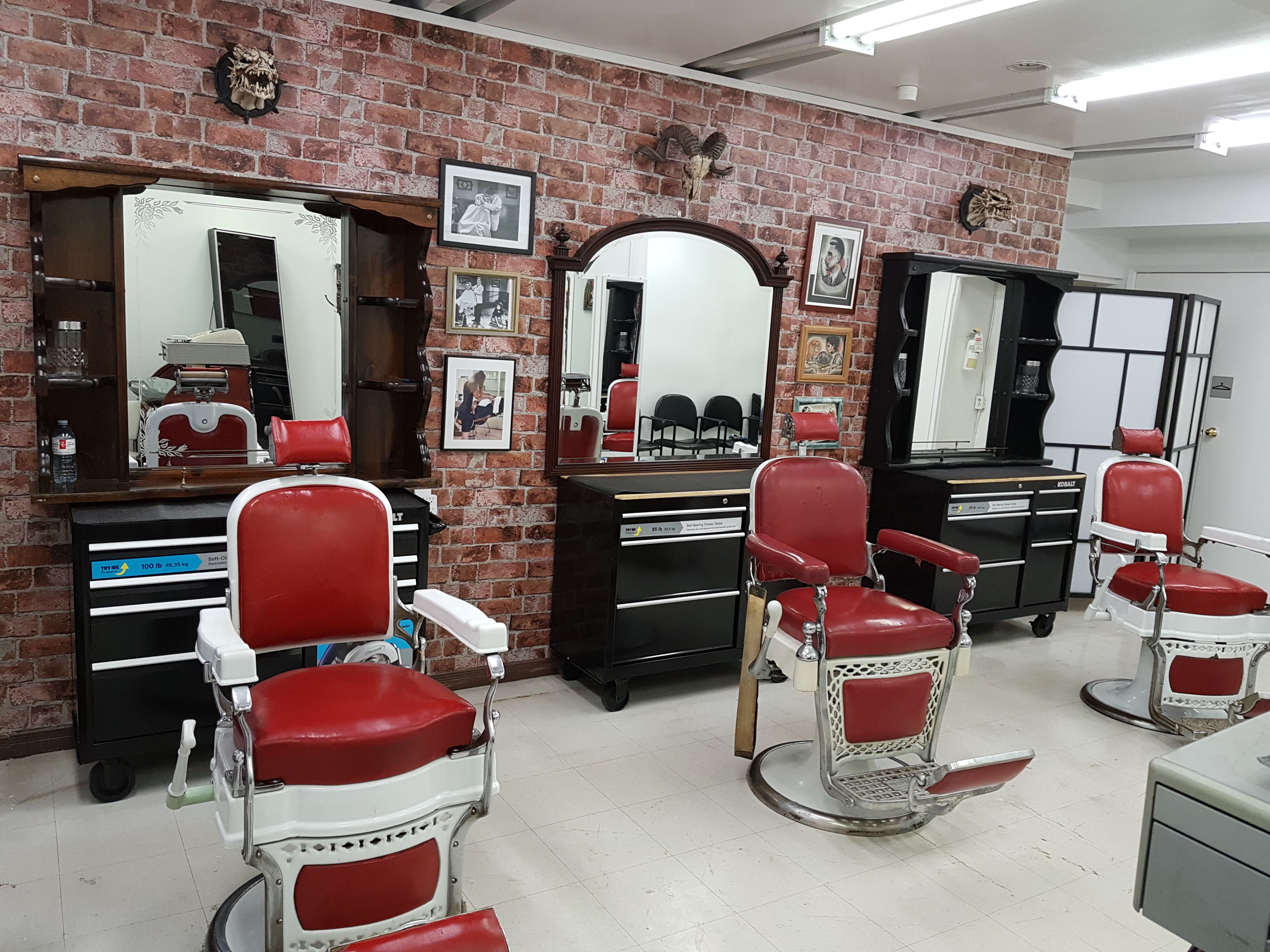 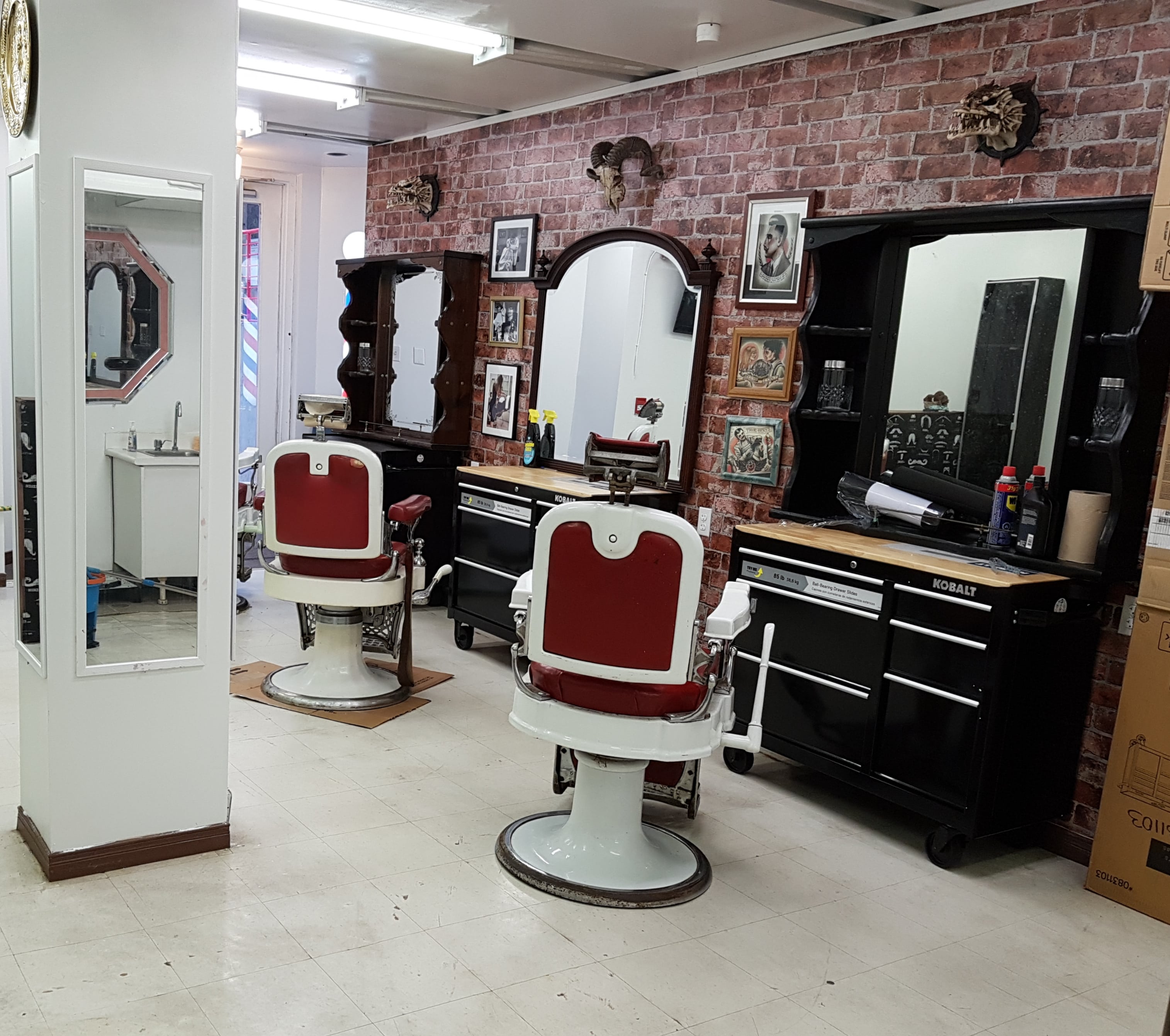 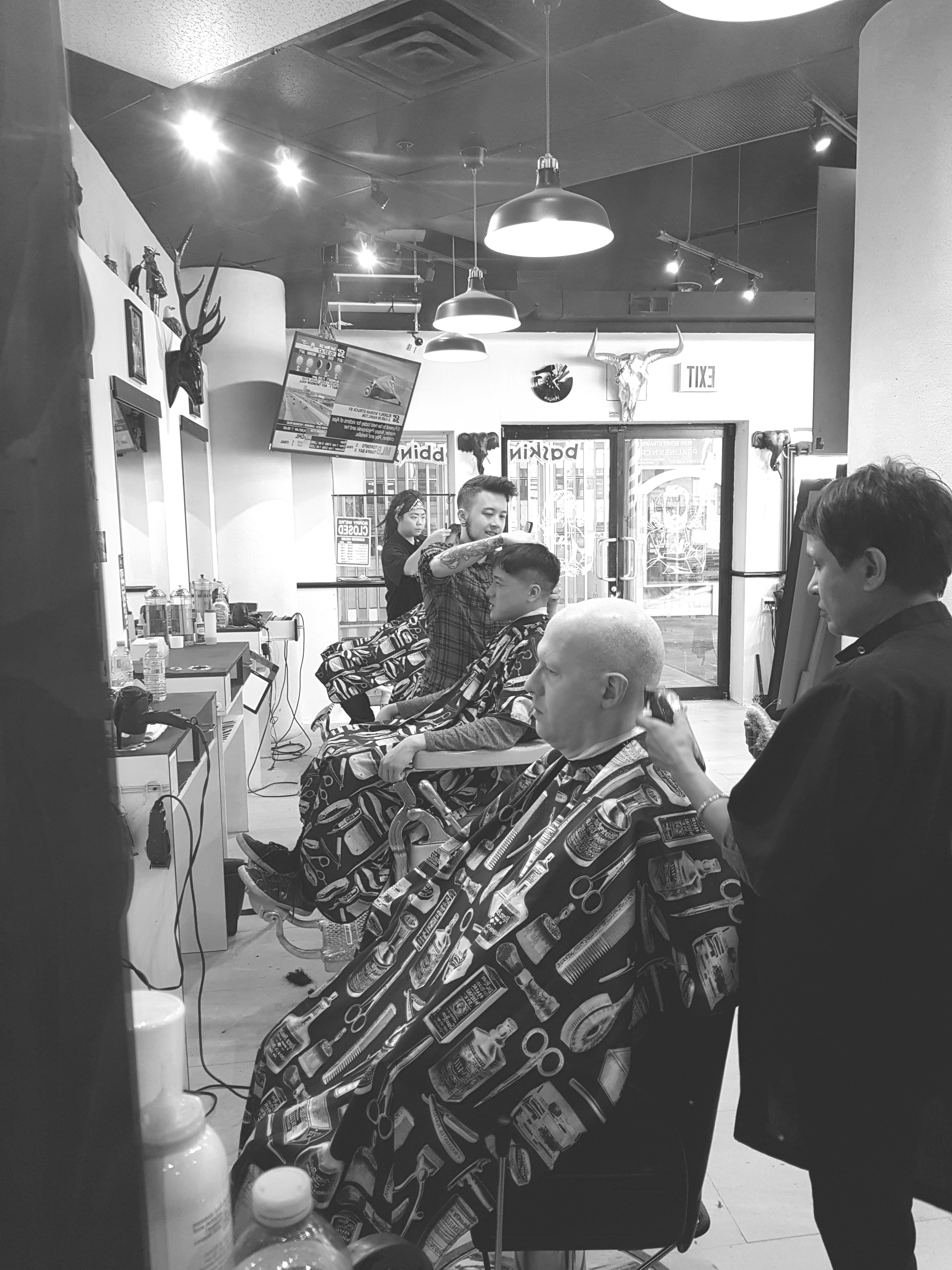 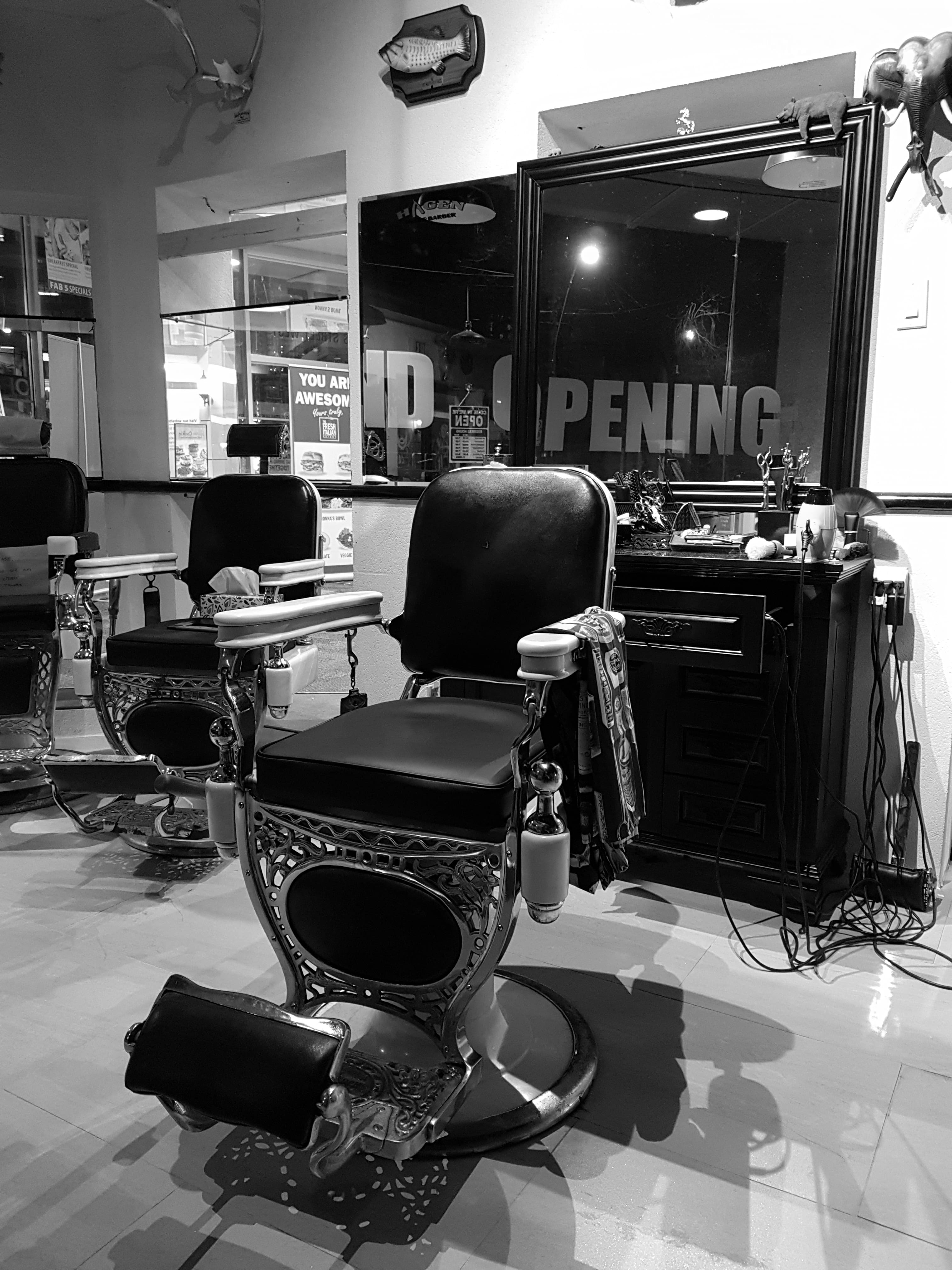 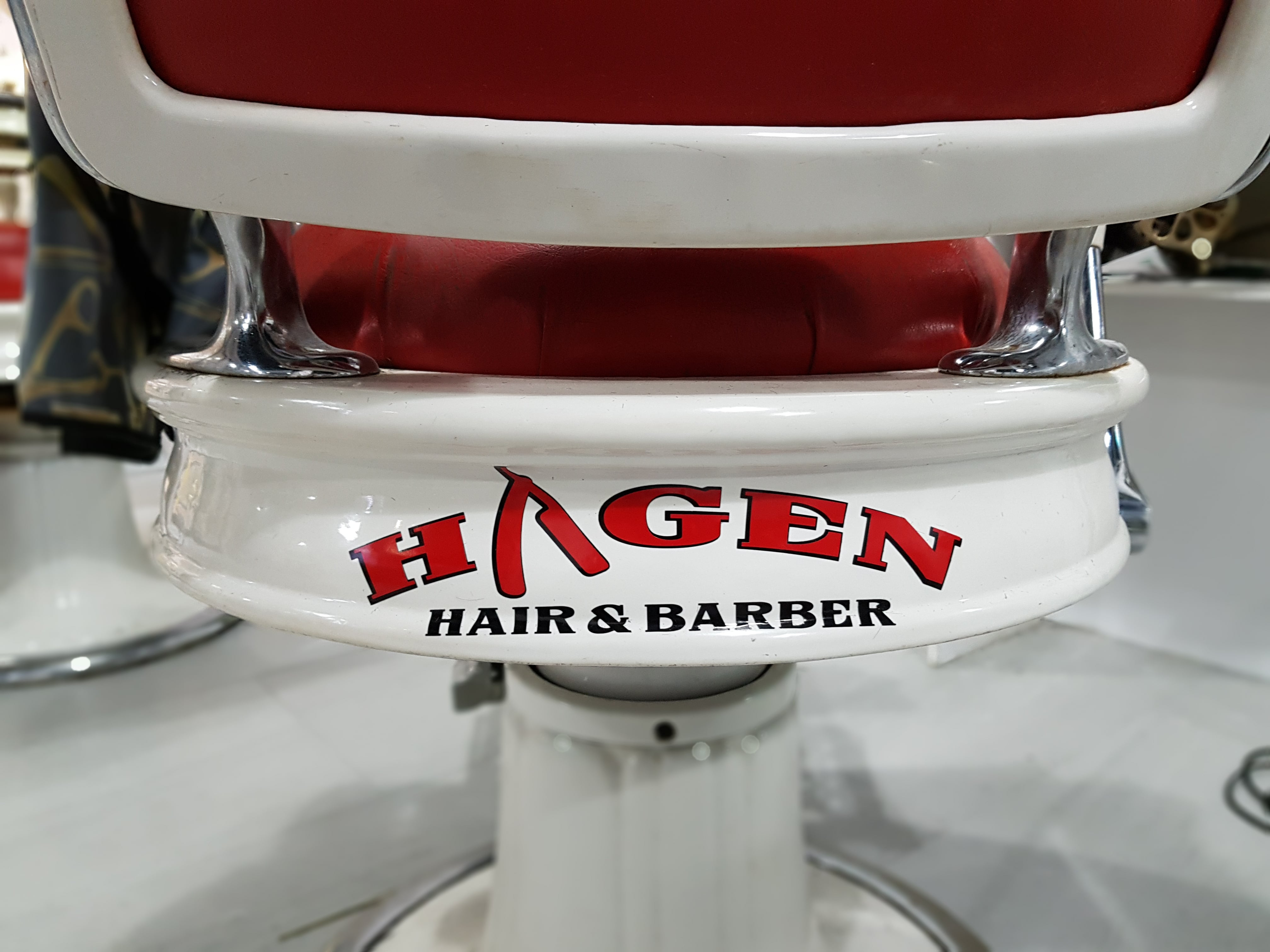 Hagen has always liked to play his own hair and other people’s hair as a little kid. At age 18, his mother realized that Hagen has developed a strong fascination with styling hair so she enrolled him into a Hair School. From there he started out as an apprentice in a Hair Salon in Vietnam cutting hair to different people with a variety of all hairstyles. Unfortunately, his career had to be put on a standstill as his family had to immigrate to Canada and Hagen needed to support his family and provide living expenses. He started working in a laundromat for 13 hours a day, 7 days a week, with no vacation making minimum wage.

Sadly, one day he got laid off and was put on employment insurance for a year. During this time, his ambition grew and started developing a plan for his future career in Barbering. He decided to go back to hair school to learn more techniques and trendy styles. From here his talent grew and he was noticed by his professors and peers. Later he won many awards to ultimately winning the grand prize. After graduation and obtaining his license, Hagen still wanted to improve and learn more, so he worked in a variety of different hair salons in downtown Toronto before eventually opening the first store on 292 Dundas Street West on August 2012. The store then relocated in February 2018 to 275 Dundas Street West. Hagen is constantly looking for ways to gain more skills and trendy techniques and continues to mentor his junior barbers.

Dona-Hue (Dona) is a self-taught barber who inherited her barbering and hairstyling skills from her mother who is a hairstylist herself. At first she wasn’t interested in a career in barbering, it was until one day her friend asked her to cut her hair in a garage. Ever since then she became captivated with hairstyling and decided to learn how to cut hair from You Tube videos. She later gained her license in Hair Styling and has been mentored by Hagen. She is very motivated and is continuously looking for inspiration from other barbers.

Jenny started her career as a hairstylist in Vietnam. When she was a child, she had always wanted to make herself look beautiful. She has always been mesmerized by other people’s hairstyles and had wanted to make others look good as well so she had decided to make a career out of it. She then immigrated to Canada to enroll herself into hair college and has won the Merit Award in 2010. She continues to be fascinated with hair trends and passionately wants to make others feel confident and look good.

Riley didn’t always want to be a barber or a hairstylist, but not long after high school he slowly got into it. At first, it was he just cut his own hair, then his friends took notice and wanted him to do theirs, and it kept up from there.

Riley can count on one hand at how many things he finds satisfying or soothing to look at. Getting that fade perfectly blended, it’s like his own version of a zen sand garden.

Another thing you should know about Riley is that he is a perfectionist when it comes to certain things. It has been both a satisfying and challenging profession due to that trait, but it helps him hone his skills as a barber to create the ultimate end result for his clientele.

Barbering to Riley isn’t just a skill or a “job”, it’s philosophies and structure are equally important to how he approaches his day to day outside of the Barber Chair, and he is grateful for it.